What is an Enrolled Agent? 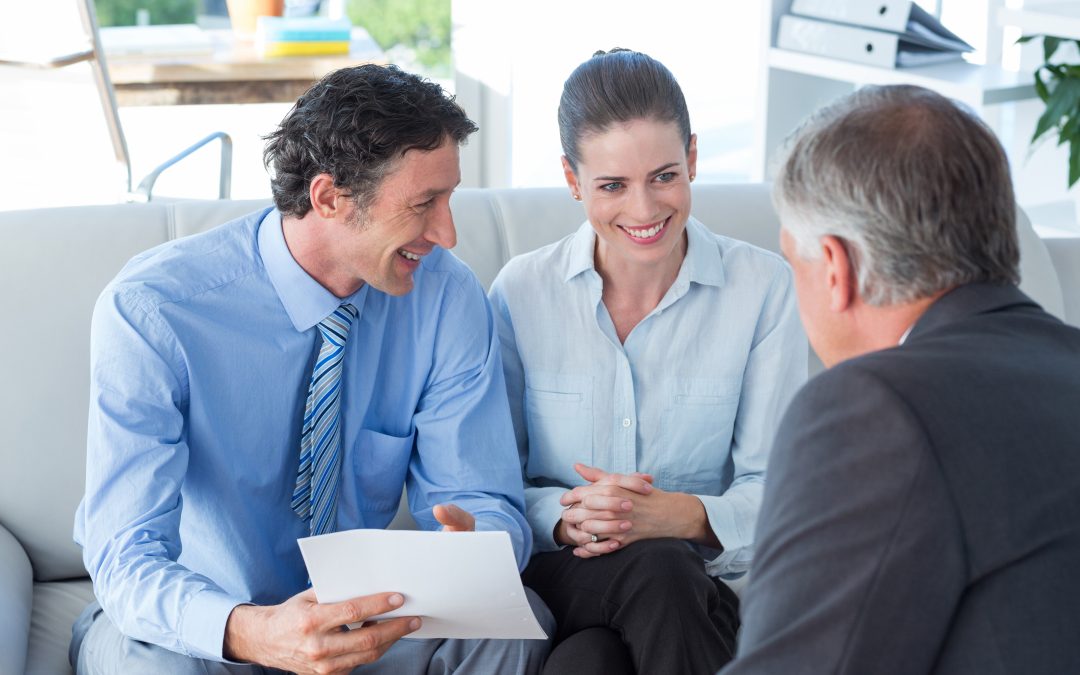 An Enrolled Agent Can Represent You with the IRS Like No Other Tax Professional
Few things can strike fear in the heart of the average American like a letter from the IRS. That sense of unease and consternation is greatly magnified if the opening sentence of the letter reads:

“We have selected your Texas and Federal income tax returns for the years shown above for examination.”

That means the IRS wants to audit your taxes. It can seem like the weight of the world has just crashed down upon you. Even if you feel your taxes are in order, proving it to the IRS might entail a world of hassles, complexities and anxieties.

But keep this in mind: You don’t have to go it alone.

For example, a tax professional with Master Plan Tax Service, a firm based in Flower Mound, TX, recommends that if you really want the best representation that will result in a happy outcome, you should engage the service of an enrolled agent (EA).

An EA is a tax expert quite unlike any other. It’s a designation issued by the IRS to denote a highly skilled tax expert who is authorized by federal authorities to represent a taxpayer. The latter can be an individual, business, estate, nonprofit group, corporation, trust or any kind of entity that pays taxes to the state and federal governments.

An enrolled agent is different from a CPA (Certified Public Accountant) in that they can represent any client located in any state in America. A CPA is licensed to operate only in the state where he or she is certified.

An EA is totally focused on representing your tax situation with the IRS –- and they are the best at what they do.

Why An Enrolled Agent is Supremely Qualified

Becoming an enrolled agent is among the most difficult professional positions to achieve. Furthermore, the standards to retain one’s status as an EA are exacting and ongoing.

For example, to become an EA requires passing an extremely rigorous exam that takes 3.5 hours to complete. It’s actually three different tests rolled into one. These cover categories that include tax issues relating to individuals, business representation, practices and procedures.

The specifics of this series of tests delve into key areas, such as income and assets, deductions and credits, farming operations, sole proprietorships, corporations, forming corporations, family partnerships, accounting methods and much more.

In order to become an EA, a professional must obtain a license issued by the IRS. The federal tax agency then holds the EA license holder to rigorously high standards of ethics and behavior.

An enrolled agent must have no incidents of a criminal record for at least 10 years. This includes felony convictions, including counts for “dishonest” and “breach of trust.” They also must have no outstanding balances.

In addition to the ability to represent a client in an audit, an EA can handle cases of tax fraud, tax evasion and debt relief. They are experts in obtaining satisfaction using the “innocent spouse rule.”

If it turns out that you owe back taxes, if you failed to file a return or owe penalties, a competent EA can negotiate with the IRS to settle on a repayment plan that is favorable to your situation. This includes discussions of penalty abatement.

Keep in mind that, with the exception of extreme cases, the IRS is largely interested in one thing: collecting money where it is owed. The last thing an IRS agent wants to do is send you to jail.

The reason for that is obvious — you can’t pay money to the IRS if you are incarcerated. The IRS would rather you remain a productive citizen who can keep dollars flowing into federal or state coffers.