What is the Failure to Pay Penalty? 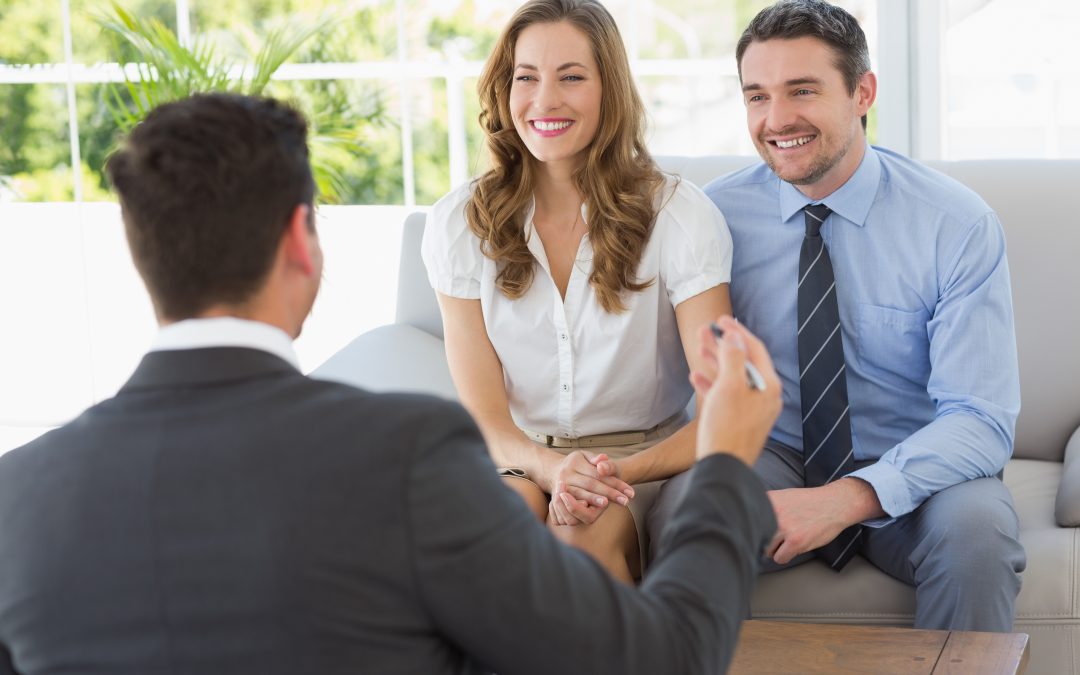 The “Failure to Pay” penalty is a punitive fine levied by the Internal Revenue Service for not paying the tax that you stated you owe on your return. The penalty the IRS charges is based on a percentage of the money you owe. However, the penalty will not exceed 25 percent of the total unpaid tax bill. The IRS will send you a notification letter via U.S. mail if they believe you must pay the penalty.

How the Penalty is Calculated
The Failure to Pay penalty is figured based on the length of time the unpaid portion of your taxes remains unpaid. The unpaid tax is determined by subtracting the taxes you did pay through your employee withholding, any estimated tax payments you made and any allowable refundable credits from your total tax bill.

The penalty is calculated at 0.5 percent of any unpaid taxes for each of the months, or part thereof, that the tax remains unpaid. If you filed your IRS return by the deadline and the IRS approved a payment plan, the penalty is then cut in half to 0.25% per month. However, if you fail to pay your tax within 10 days after receiving notification from the IRS, the penalty is doubled to 1.0 percent per month or any part thereof.

The most the IRS can charge you under the Failure to Pay penalty is capped at 25 percent of your unpaid taxes. Note that this penalty can also be assessed to any tax you failed to report on your tax return.

Failure to Pay Tax Not Reported to the IRS
If you owe tax on unreported income, the Failure to Pay penalty is calculated as follows:

• The IRS will send you a notice with the amount they believe is owed and a due date that is typically 21 calendar days after the notice is sent if the tax is less than $100,000.
• If the tax is more than $100,000, you will be given just 10 business days after the notice was sent to submit the payment.
• If the tax is not paid by the due date, the penalty on unreported tax is then calculated at the 0.5 percent per month rate.
• If you filed by the deadline and the IRS approved a payment plan, the penalty is then cut in half, to 0.25% per month or any part thereof.
• If you fail to pay the amount owed within 10 days after receiving notification from the IRS, the penalty is doubled to 1.0 percent per month or any part thereof.

Note that the IRS always charges a full month’s penalty even if the taxes are paid in full before the end of the month.

Interest Charged on the Penalty
Additionally, the IRS also charges interest on the penalty and the date the interest starts to accrue on varies with the type of penalty. The interest will continue to accrue and raises the total amount you owe until the debt is paid in full.

Getting Help
If you have received a notification letter from the IRS, our team of professional tax specialist at Master Plan Tax Services in Flower Mound TX may be able to help. Call us at 682-444-7526 or contact us here!